We do many airport transfers from the major UK airports. Whether you are travelling for leisure or business, you can count on us to get you from A to B safely and in good time.

The airport is owned and operated by Heathrow Airport Holdings (Formally BAA). Heathrow is the primary hub for BMI, British Airways and Virgin Atlantic Airways. It has two main runways and five terminals. 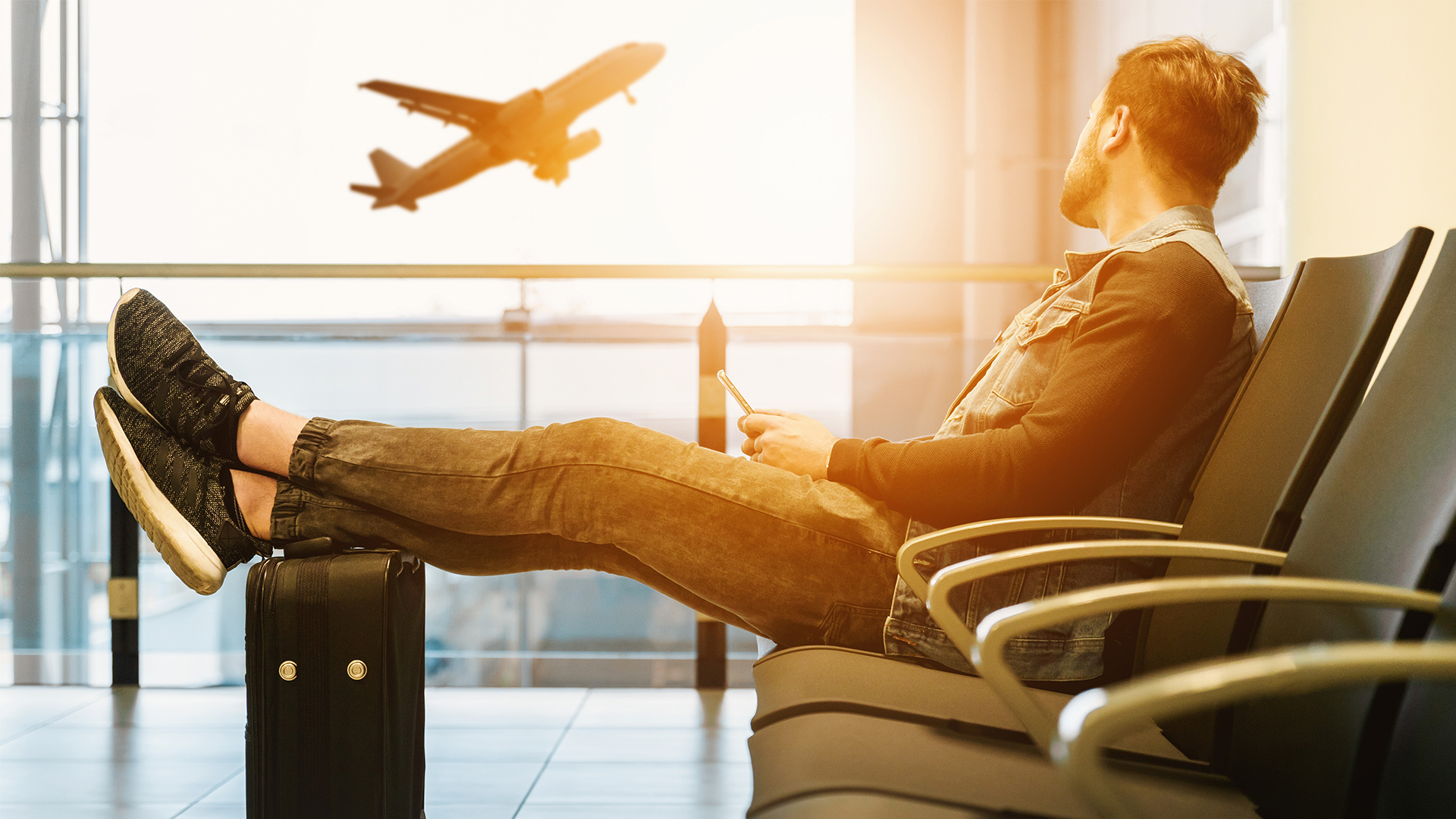 Book Oxford to Heathrow
This website uses cookies to improve your experience. We'll assume you're ok with this, but you can opt-out if you wish. Accept Read More